How Many Types of Highways are there in Thailand? 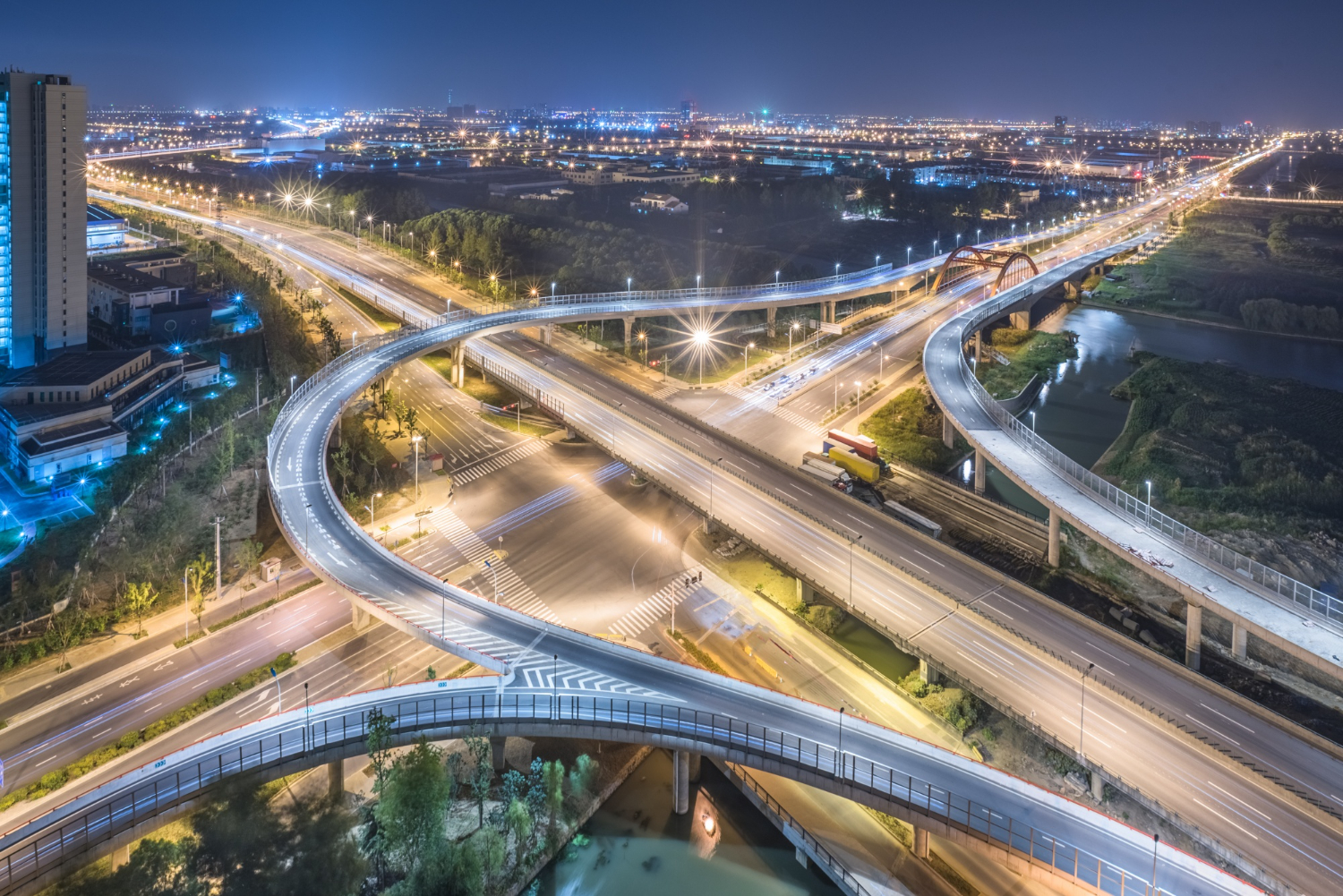 Knowing and understanding the different types of highways there are in Thailand will help you plan your route better! Let's run through the variations!

Every time you would like to go out, whether near or far. Each road is different. Especially the highway that many people are probably familiar with, but did you know that highways can be separated into many different types? With each type having its own meaning, let's find out what they are! 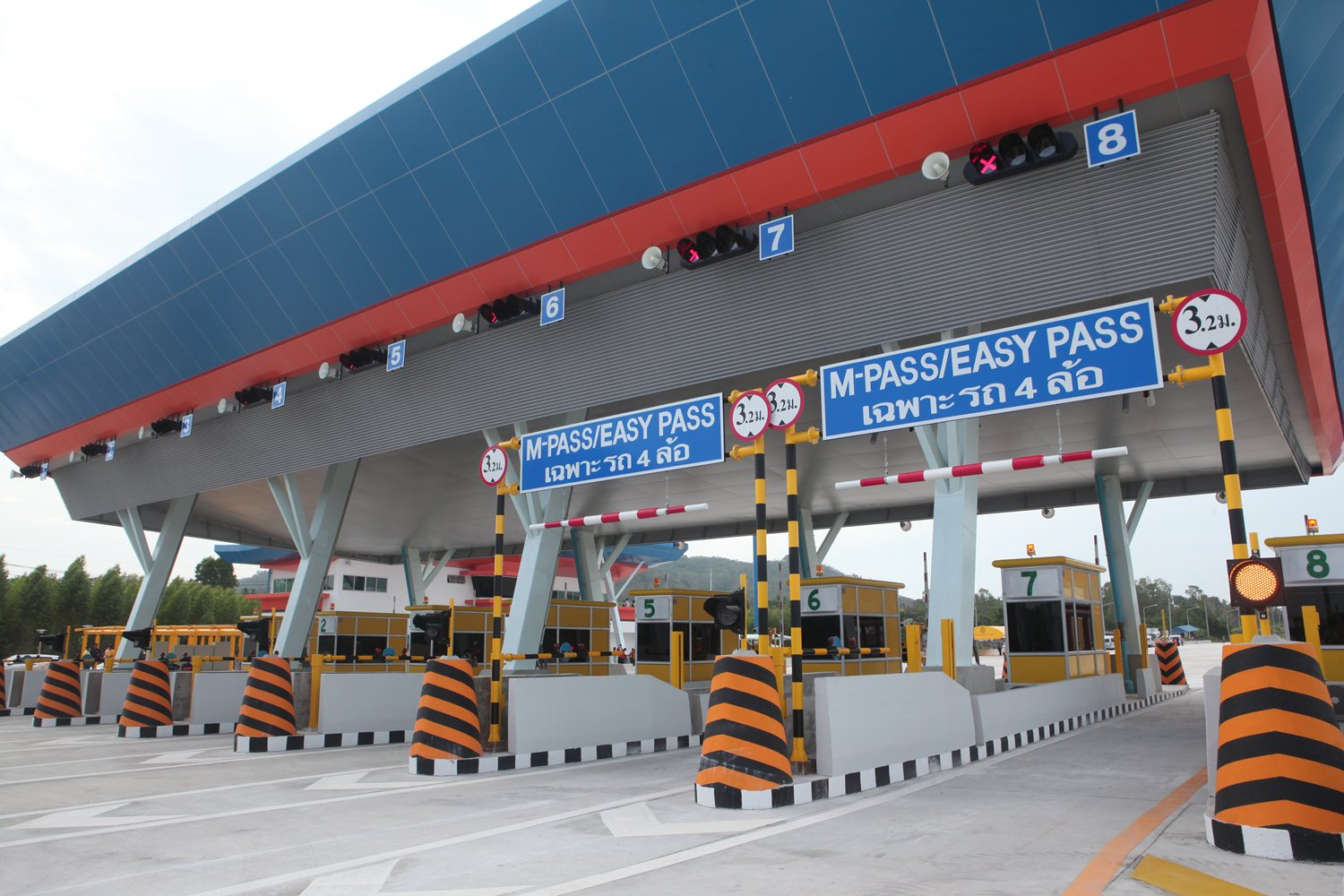 We believe that almost everyone must have heard of or been on the motorway. But do you know what a motorway is?

Motorways are toll-controlled highways that allow for quick and expansive access to different parts of Thailand. The toll fees are dependent on the vehicle type and any special passes the vehicle owner might possess (blue sign). Please check the information carefully before traveling.

It’s the main highway that connects different regions, provinces, and districts, they are numbered from 1-to 4 on the sign to categorize the routes. 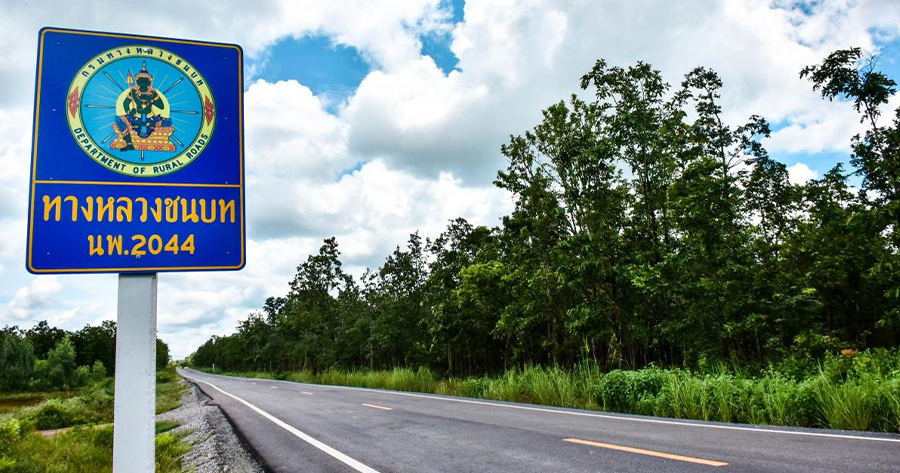 It is a highway that is commonly identified using national highway numbers, village names, or names of places that are important points of interest in that area. Connected roads are also added to tell which roads are in which provinces so road users don't get confused. The road code consists of 2 provincial abbreviations and 4 rural road numbers with the following meanings:

1 denotes that it starts from a national highway with a single number.

2 denotes that it starts from the national highway with 2 digits.

3 denotes that it starts from the national highway with 3 digits.

4 denotes that it starts the national highway with 4 digits.

5 denotes that it starts rural roads or local roads.

6 denotes that it starts from places such as houses, temples, and schools. 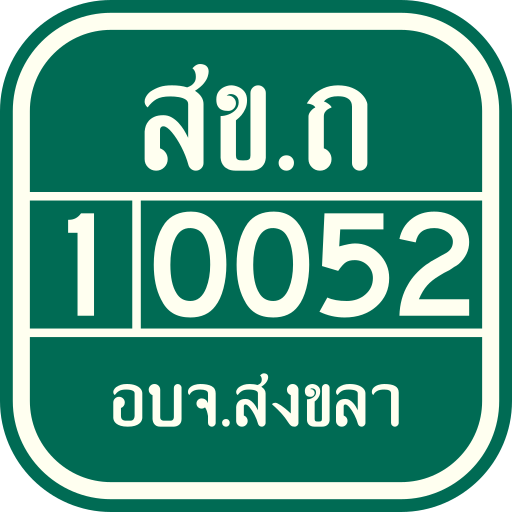 Anyone who travels out of the BKK often should have seen signs like this on a regular basis, which is a sign indicating the route code of the local highway. It consists of 3 letters and 5 numbers such as SorKhor. Thor 25-100. The first two letters are the abbreviated name of the province, which means Sor Khor. = Songkhla, and the third letter will be T on every local highway. As for the other two numbers, the first part is the order of local administrative organizations within the province. The suffix refers to the sequence of roads or roads registered in that local administrative organization.

Therefore, the route code of the local highway SorKhor. Rd. 25-100 would refer to local highways in the area of Songkhla Province, Na Thawi Subdistrict, and Municipality and the registered line order is 100.

If the car in your hand is a used car, you can sell it at Motorist, best prices guaranteed. We'll be there for you at every step of your car-selling journey!

Looking for a  car appraisal? You can contact us for a free car valuation within 24 hours…

Do I Have to Wash My Car During the Rainy Season?