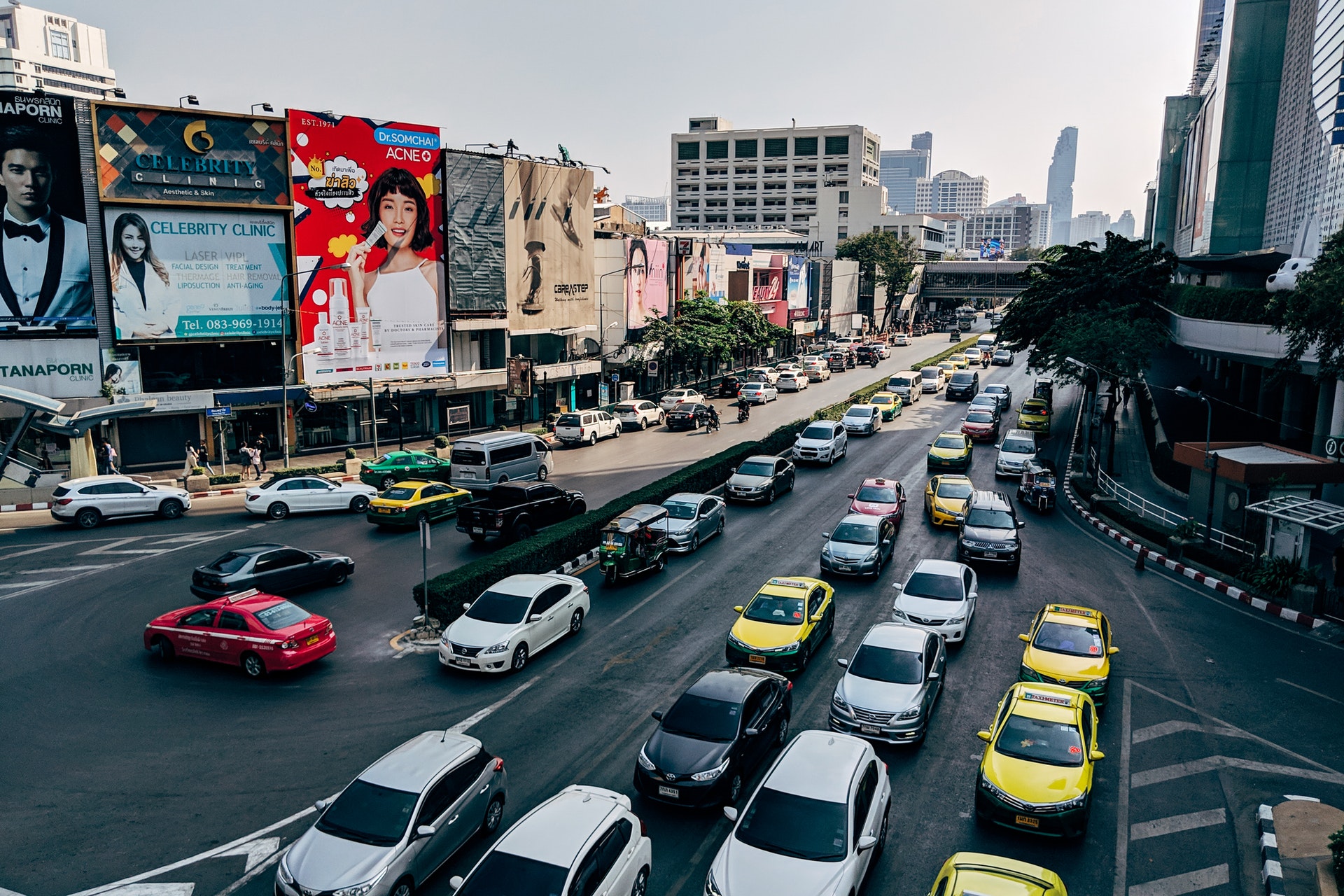 Have you ever wondered what your car could be worth if you decide to move on from it? Well, it’s not as simple as just checking on its current market price. Here are some ways you can ensure your car has good value when you decide it’s time to sell!

There’s a multitude of factors behind a car’s perceived value in the market and many of them are things within your control. Sure, its market price is a good base barometer but other details such as its condition, cleanliness, number of modifications and even where you usually park it can affect its value. Read on for further elaboration and educate yourself on how to get maximum value out of your car! 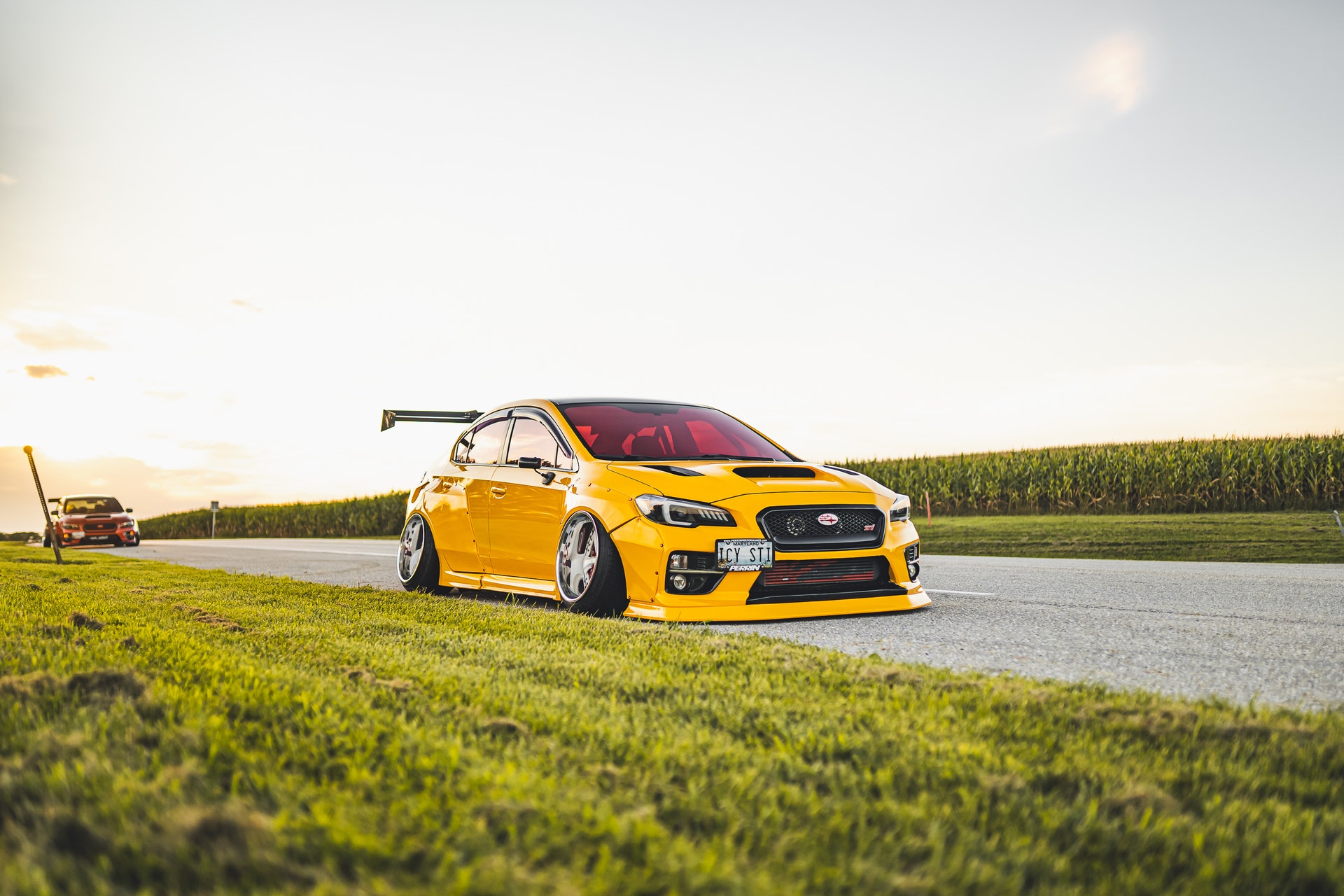 The car modification scene in Thailand is vibrant, with events such as the annual Bangkok International Auto Salon, along with themed events like the 90’s Lover Car meet in 2020. It’s a chance for enthusiastic motorheads to show off their extremely negative cambered wheels and lowered rides.

It’s an internationally recognized fact that the people of Thailand love modding cars. Heck, even some Tuk Tuks and taxis were depicted to be often modded in the second movie of The Hangover series. The most obvious influence on the local car scene is Japanese street culture, with JDMs making up a majority of modding projects. 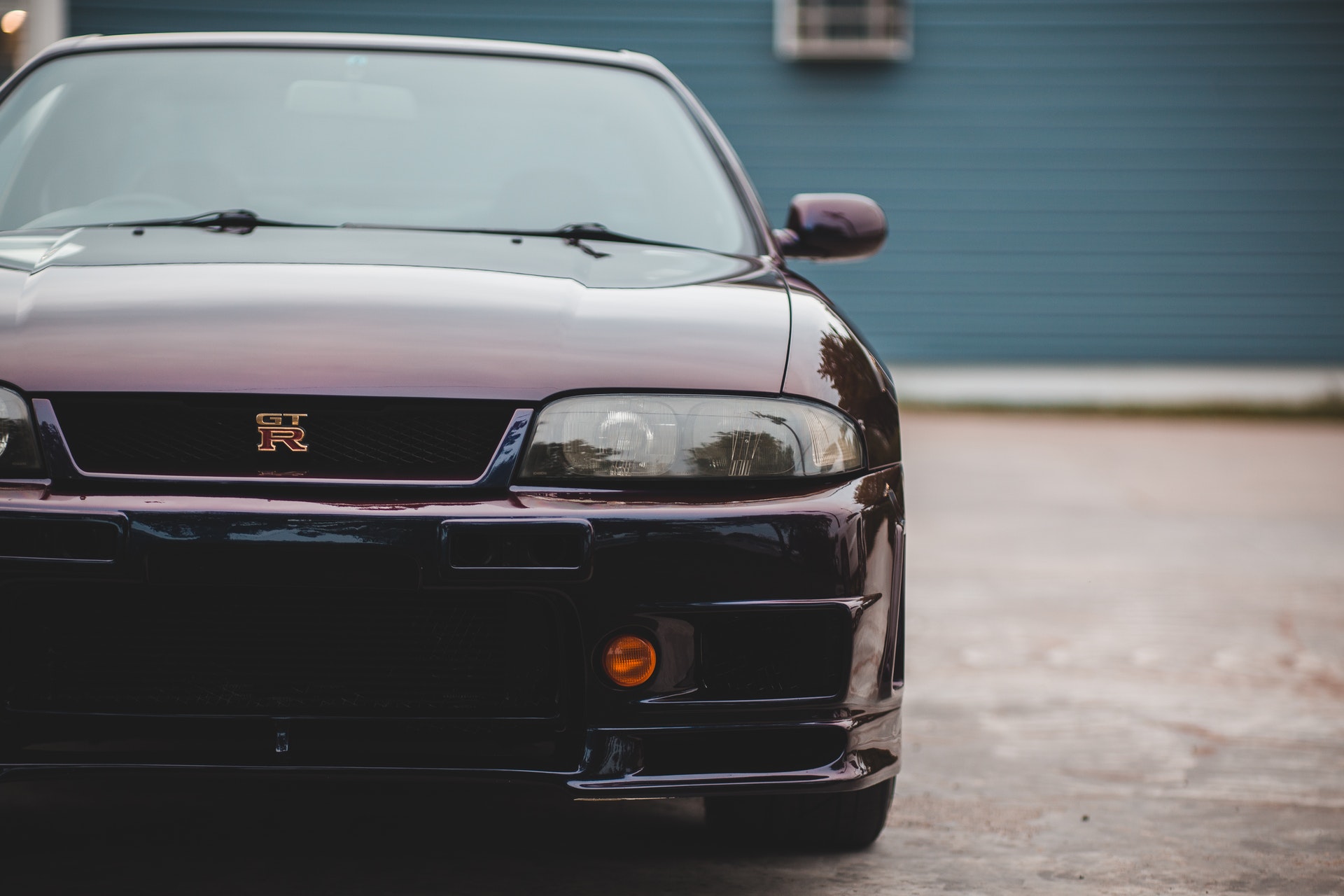 However, in the world of selling cars, modifications might not be the most financially savvy decision. Car mods have been known to generally devalue a vehicle. Especially extensive modifications, as it limits your potential customers to a niche market.

Mods are known to harshly devalue your vehicle include negative camber and lowering your vehicle! Try to avoid these and instead opt for some more useful modifications such as tinted car windows for UV ray protection or race car seats to keep you in place and some cases, added safety.

Watch Where You Park! 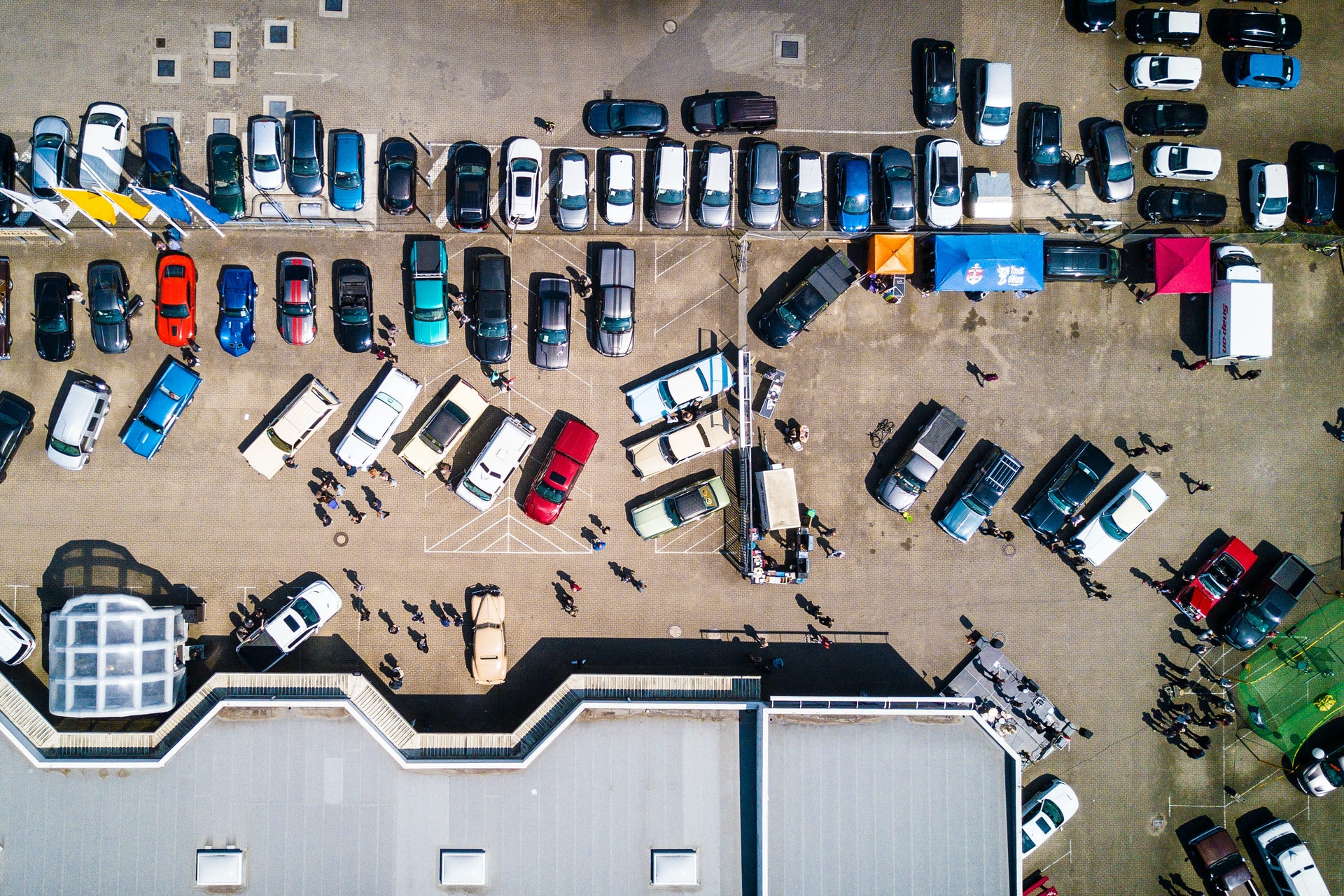 There’s a reason why many sellers state they park their vehicles indoors. Rain cycles together with Thailand’s hot sun will cause gradual damage to your car’s paint job. You would expect a car that has not been consistently parked under shelter or shade to have a more faded coat of paint.

Parking near dumpsters or dirty areas is also a red flag as there's a higher chance that your car has pests living in them. Make sure you park in places with not many hazards too as dents and scratches can also devalue the car as it would look to be in worse condition.

Pest infested cars with faded paint jobs and scratches are unlikely to fetch the same price as one in showroom condition so make sure you mind where you park to keep it as pristine as possible! 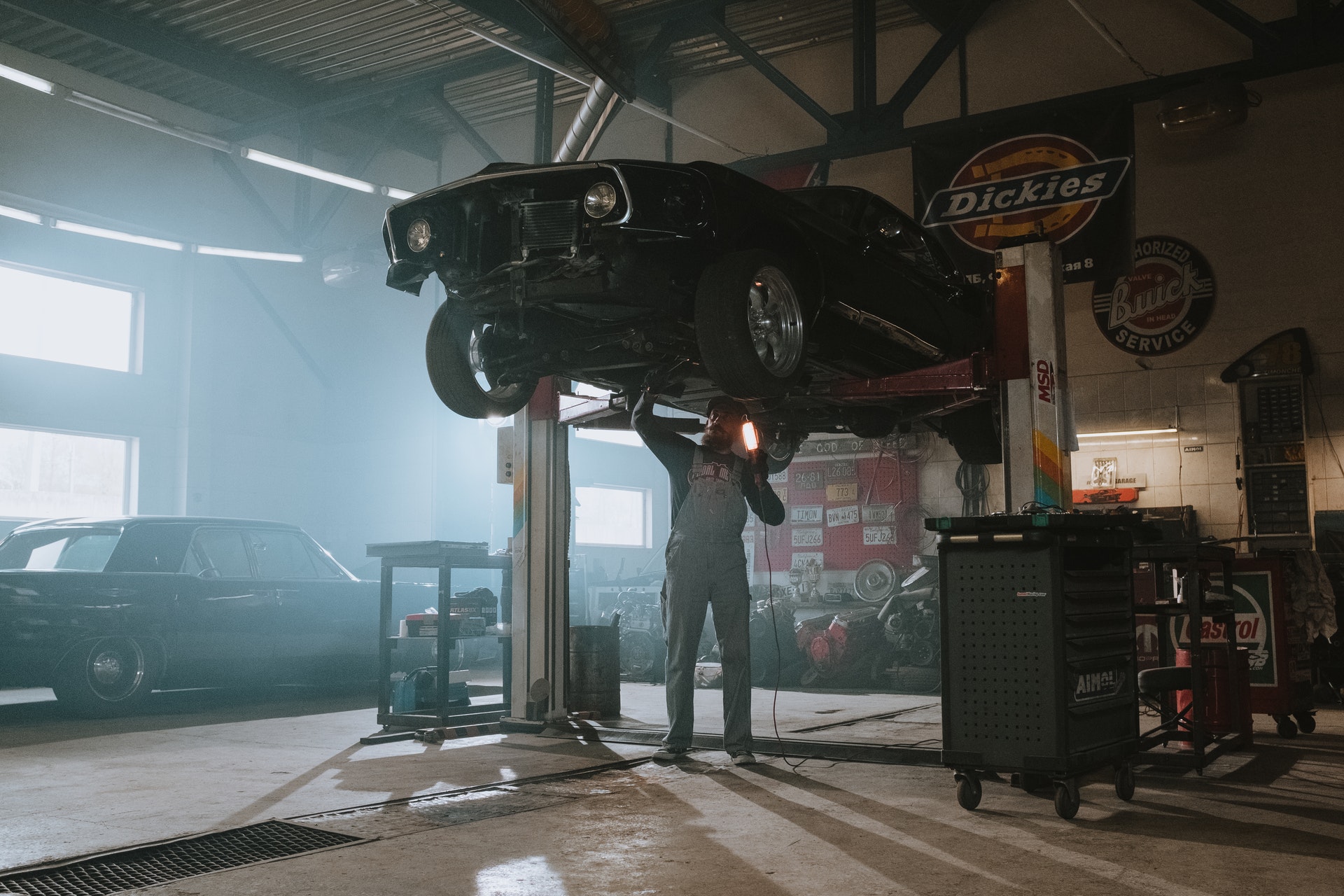 As established, a car’s visible condition can affect its value. Similarly, a car’s serviceability is just as or even more important for its value! Dashboard warning lights are the clearest indication of something going wrong.

You might think that as long as your car is running, things are fine. However, delay in rectifying issues to save a few bucks can lead to even higher damage costs as small issues turn into big ones.

You should also observe the sounds your engine makes and check out any abnormalities as soon as possible. Cars with issues will obviously fetch a lower price so always keep your car in serviceable condition.

Get a Car Valuation 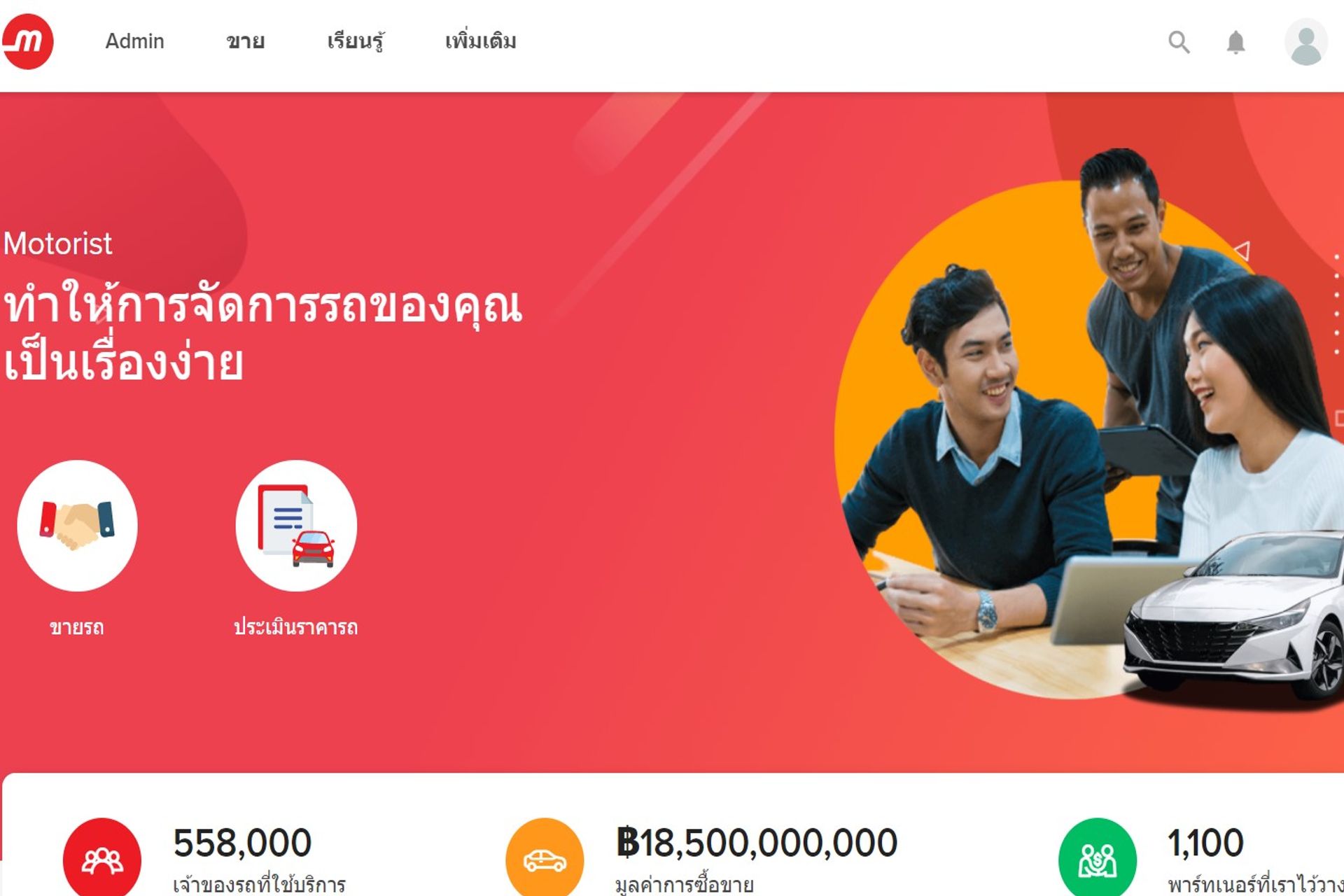 Once you’ve followed all of the advice above, you should then seek a car valuation to get an accurate figure of what your car would sell for. Here at Motorist Thailand, we offer this service free of charge and without any obligations to sell afterwards!

Read More: Checklist: How to Get the Highest Price for Your Used Car in Thailand

Want to find out the value of your car? Get in touch and we'll give you an obligation-free valuation in just 24 hours.