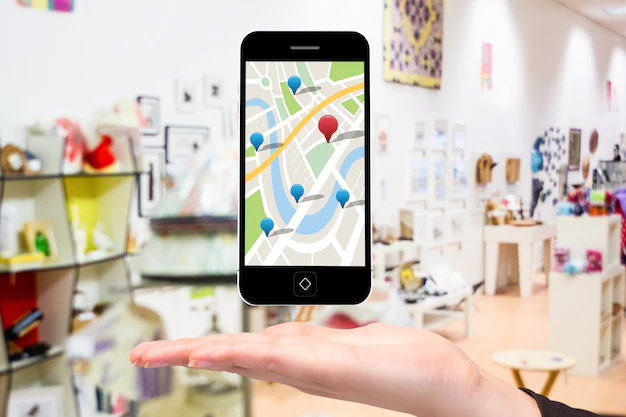 Google Maps unveils a new expressway toll feature that allows iOS users the ability to see red lights and other traffic signs on their route.

Most car owners have Google Maps on their mobile phones because it is extremely useful to plan your traveling routes with its route distance and travel time functions but it doesn't stop there. Google are still continuously developing new features and solutions for the needs of their user base.

Recently, they have released 3 new features, including expressway toll features, adding more details in the map. and can be used via Apple Watch

Normal Roads or the Expressway?

How do you know when to take the expressway or just keep to normal roads? Google Maps has already introduced a feature to show tolls. Let this feature be a guide to deciding which route to take.

You'll soon be able to see the approximate price of tolls along the route of your journey to your destination via Google Maps before you embark on your travel. Toll collection information and payment procedures as well as real-time toll fees will be based on the day and time of travel for greater accuracy.

If you are someone who doesn't like using expressways it's not a problem at all because there are still normal roads for you to choose from; Google Maps still shows you alternative routes for you. You can choose to turn off the expressway toll mode. Just click on the three dots in the upper-right corner of your line in the map to view route options and select “Avoid Tolls”.

The feature is now available on Android and iOS for users in the US, India, Japan and Indonesia. As for other countries, please wait a little longer. 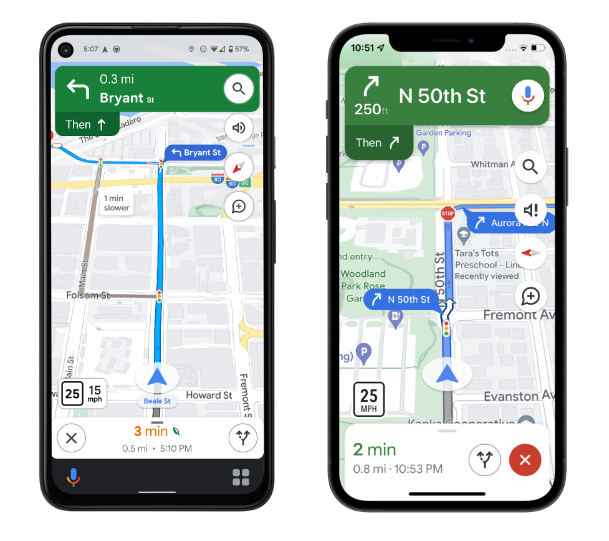 Add more details on the map. It makes it easier for you to travel on new routes.

Driving on unfamiliar roads It can be stressful for you. Especially if you're driving at night or your car is full of passengers, Google Maps has now added more details to its navigation interface. For example, there are various traffic lights and stops along the route you are traveling, including the outlines of buildings and places of interest.

In some areas, you'll be able to see other, more detailed information, such as the shape and width of the road. Including road islands will also give you a better understanding of where you are now and reduces the chances of sudden lane changes or turns which is one of the most common causes of accidents.

This new navigation map feature will be rolled out soon in some countries first via Android, iOS, Android Auto and CarPlay. 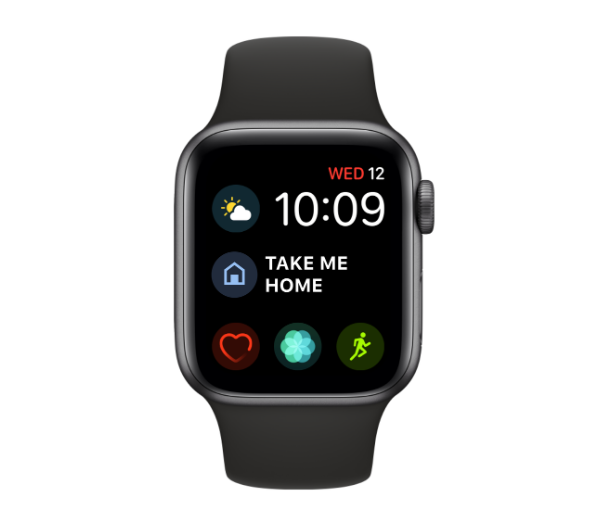 Easier to use on iOS

iOS users, rejoice because there has been an update to the iOS system to use Google Maps more conveniently and easily

These features are coming soon to Thailand but for now it's unavailable so hang tight!

Want to sell your used car? Sell now with Motorist. Easy, quick deals and get an appraisal within 24 hours.

Looking for a  car appraisal? You can contact us for a free car valuation within 24 hours…